Surrounded by the beautiful Mediterranean Sea, you can spend your vacation in true style on the island of Cyprus. With so many natural wonders, trendy resorts and vibrant culture, you’ll want professional photos captured by Cyprus photographers of the important moments of your trip. 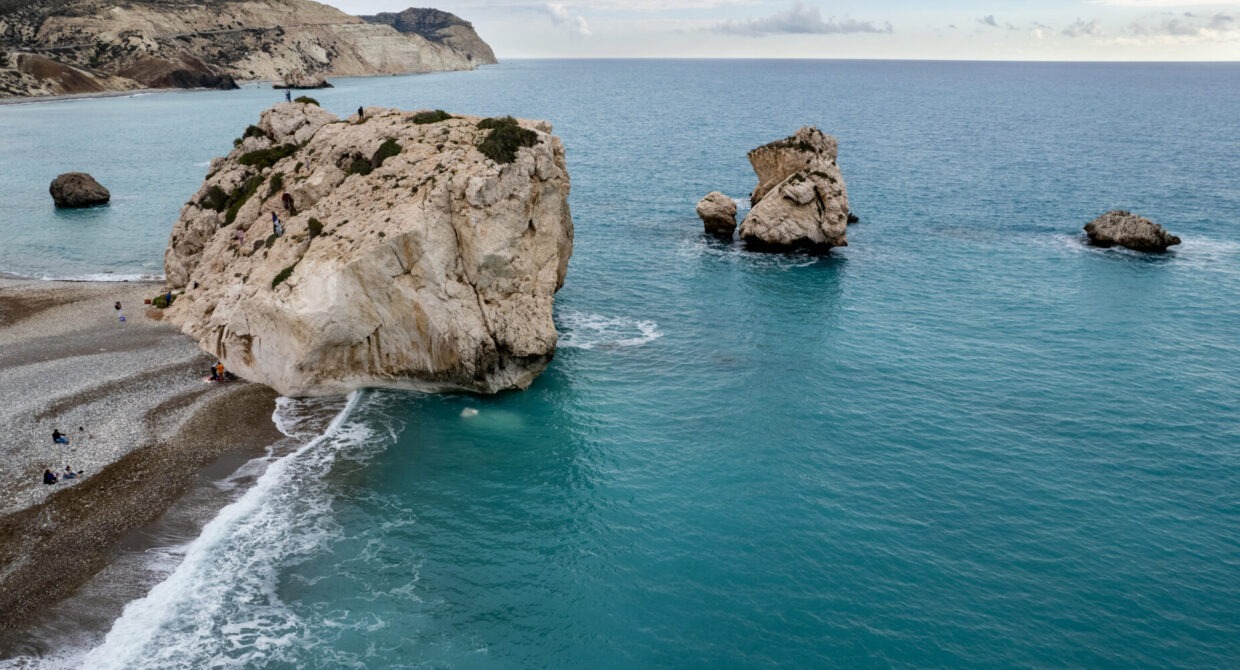 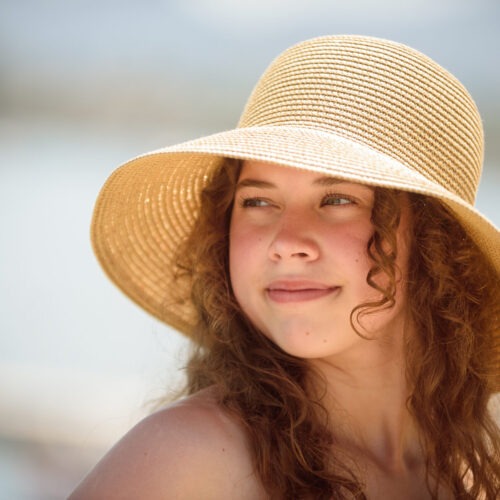 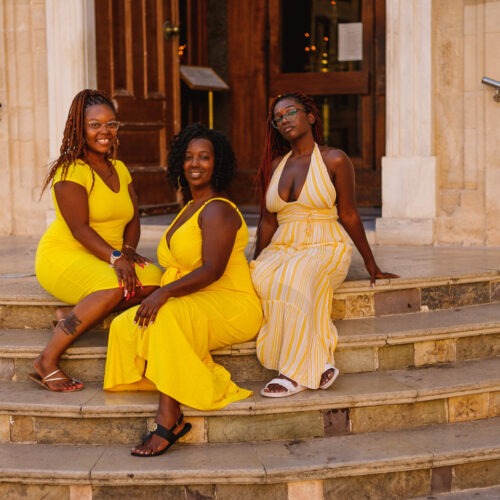 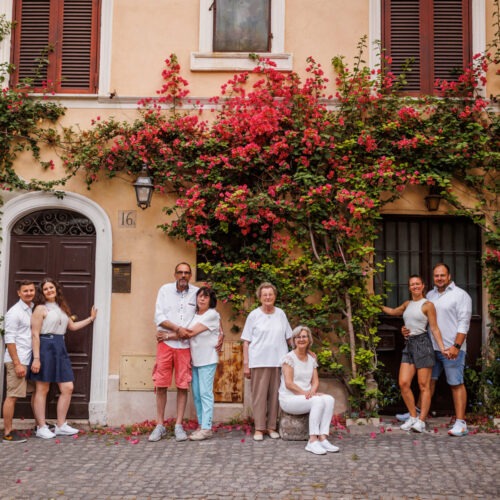 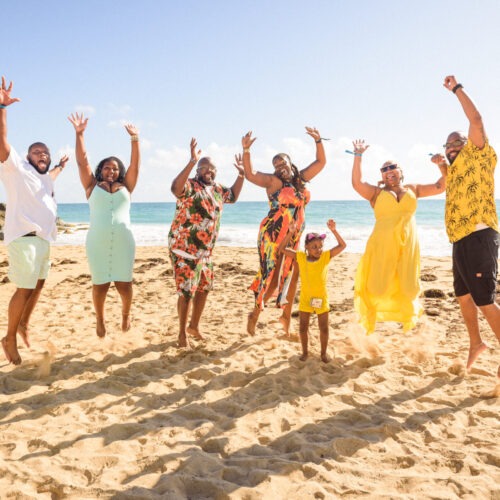 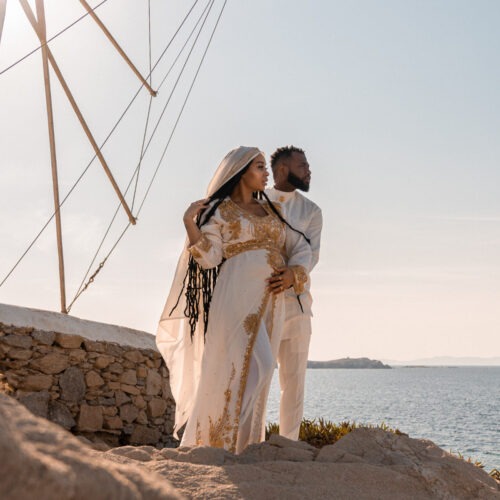 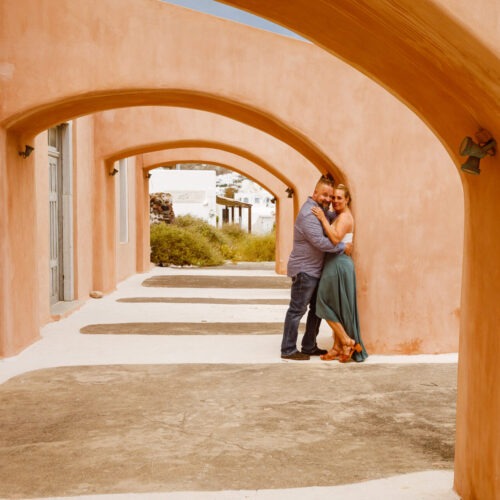 Best places to visit in Cyprus

The country’s landscape has become more mountainous and rugged, but there are still many attractive small towns, and the region is famous for its wine production. Book a Cyprus photographer with TPE for a unique Mediterranean experience while exploring famous archaeological sites to upscale and modern resorts; you’ll find everything you need for an unforgettable trip. The envy of Cyprus, long-awaited by the empire for centuries, has become a valuable possession of all those in power in the eastern Mediterranean. People still flock here today; now, it’s not about gaining power and glory but looking for beaches on the island.
Cyprus is home to archaeological sites, beautiful Byzantine churches, monasteries and museums, among its historical attractions, which surprise travellers who are more than just sand and sun.
Ancient Kourion
Cyprus is not lacking in ancient ruins, but Kourion is the best choice. A magical place, romantically classified as a coastal cliff with overhanging views of the countryside and the Mediterranean below. The entire site is vast, but the most famous places are the theatre and the House of Eustrios, with some well-preserved mosaics.
St. Hilarion Castle
One of the most beautiful castles ruins in the Mediterranean, St. Hilarion is an ancient crusader fortress with many myths and legends. In local tradition, the castle itself was built by the fairy queen. The fairy queen fascinated the local shepherds on the slopes here. Having a private Cyprus photographer will make sure you are saving your memories.
Larnaca
The quiet Larnaca on the island’s southeastern coast may be a seaside resort, but it retains the soul of the locals.
This is by far the most relaxing base for vacationers here. Except for the old, dilapidated Turkish district (called Skala) and the ornate Agios Lazarus (Church of Saint Lazarus), all sun and sand entertainment facilities are located in the city. The centre is not a simple summer resort but an attractive historic edge while retaining the atmosphere of an actual everyday city.

Do you want to leave your location in the hands of our creative team? Want to experience a new and unique Cyprus Location?
The Photo Experience Cyprus Photographer will pick a Secret location for your shoot that is best suited to your style of the shoot you require. 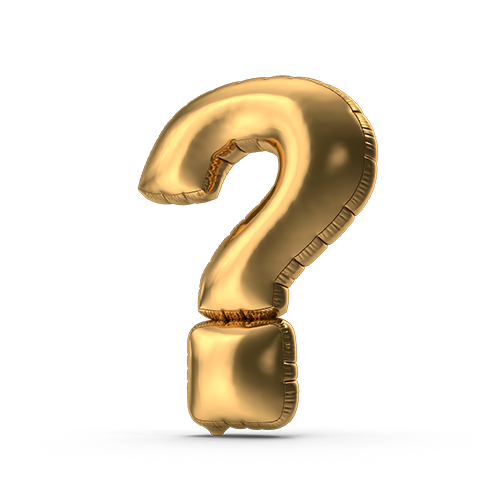 Fun things to do in Cyprus

Paphos is the perfect place to enjoy the magnificent foliage, from towering redwoods to colourful maples and majestic oaks. Whenever you visit, Cyprus will want more. Rich in unique flora and fauna, it is also an excellent place for hiking and a perfect place for Cyprus photography. It’s so tiny that you can easily set up a base in town and go on a day trip.
You can explore the island on foot, bike or tram for months. Provides easy access to a wide range of art galleries, museums, statues and landscapes. Whatever your interests, this beautiful destination offers you something special. Take a walk along the Nissi beach and be amazed by the vast natural environment, or head to the city centre for great shopping and international street food.
There are so many things to see and experience in Karpas Peninsula that it will surely be a memorable trip. Make sure all your favourite memories are recorded with the help of local professional photographers in Cyprus in the picturesque place. 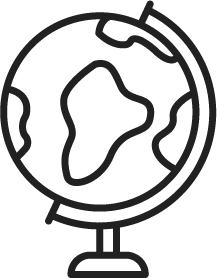 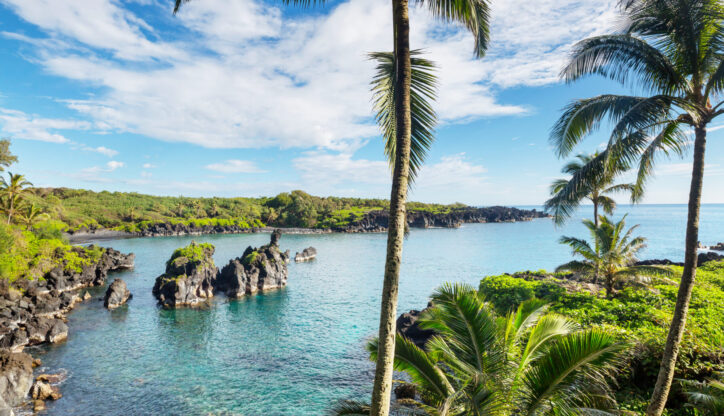 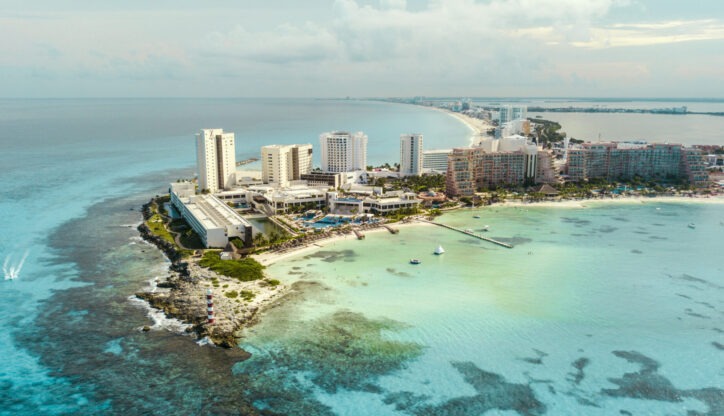 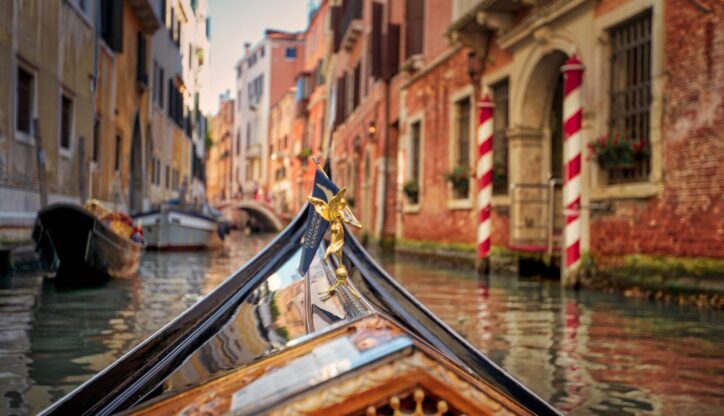 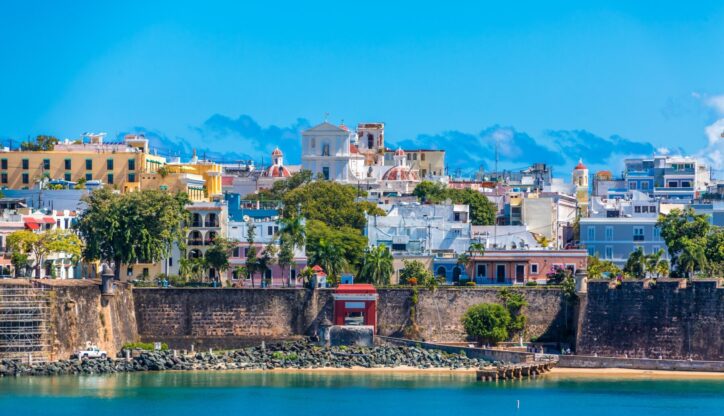 This site uses cookies for statistical, advertising and functional purposes. By using it, you agree to the use of cookies in accordance with the settings of your browser. More.